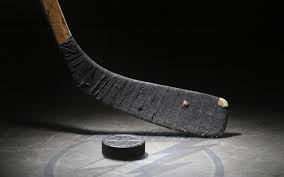 Even if you’re not yet bored by hockey on a cold January night, tear yourself away from the game and join The Malahat Review at Russell Books in downtown Victoria for an intellectual icebreaker in advance of #WordsThaw 2014.

We won’t be keeping track, of course, but all three readers will be scoring points about the grace and agility of memoir, the essay, and travel writing.

So come cheer them on! Think of it as training camp for #WordsThaw 2014, The Malahat Review’s second-annual spring symposium from February 20 to 22, 2014.

CNF Night in Canada will be refereed by The Malahat Review’s editor, John Barton.

Maleea Acker is the author of Gardens Aflame: Garry Oak Meadows of B.C.’s South Coast (New Star, 2012), a book of essays; and two books of poetry, The Reflecting Pool (Pedlar, 2009) and Air-Proof Green (Pedlar, 2013) She holds an MFA in Writing from the University of Victoria and has received fellowships to arts residencies in Canada, the U.S., Spain, and Mexico. She lives on Vancouver Island, where she is completing an M.A. in literature.

Maleea will be reading from Gardens Aflame. 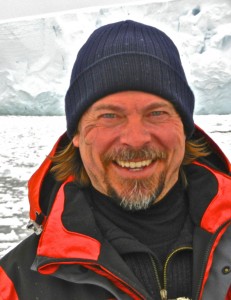 Jay Ruzesky’s most recent book is In Antarctica: An Amundsen Pilgrimage (Nightwood 2013).  His novel, The Wolsenburg Clock (Thistledown 2009), was shortlisted for a ReLit Award and for the City of Victoria Butler Book Prize.  A long-time member of The Malahat Review’s editorial board, he guest-edited “The Green Imagination,” a special issue on environmental literature, and a celebratory issue in honour of late P. K. Page. He lives on Vancouver Island and teaches English, creative writing, and film at Vancouver Island University.

Jay will be reading from In Antarctica. 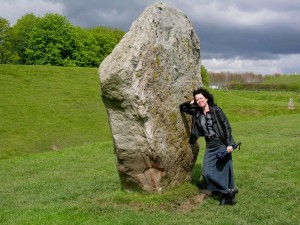 Madeline Sonik is an eclectic, award-winning writer and anthologist. Her fiction, poetry, and creative nonfiction have appeared in literary journals internationally. She has published a novel, Arms, a collection of short fiction, Drying the Bones, a children’s novel, Belinda and the Dustbunnys, two poetry collection, Stone Sightings and The Book of Changes, and a volume of personal essays, Afflictions & Departures, a nominee for the B.C. National Award for Canadian Non-Fiction, a finalist for The Charles Taylor Prize for Literary Non-Fiction, and the winner of the 2012 City of Victoria Butler Book Prize. She teaches at the University of Victoria.

Madeline will be reading from Afflictions & Departures.