Creative nonfiction (CNF) is an elastic genre that embraces everything from the prose poem, to the journalistic exposé, to the travelogue. Panelists will describe and define their writing styles and discuss the shifting, expansive terrain between literary CNF and journalistic CNF. 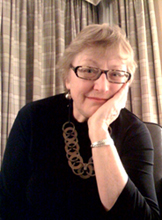 creative nonfiction at the University of Victoria since 1997. The editor or co-editor of five anthologies, including Nobody’s Mother: Life Without Kids and In The Flesh, she is working on a book of personal essays about aging with a sense of humour.

Read an interview with Lynne about her role as the CNF panel moderator.

Fiona Tinwei Lam’s poetry, nonfiction and fiction have been included in over twenty-four 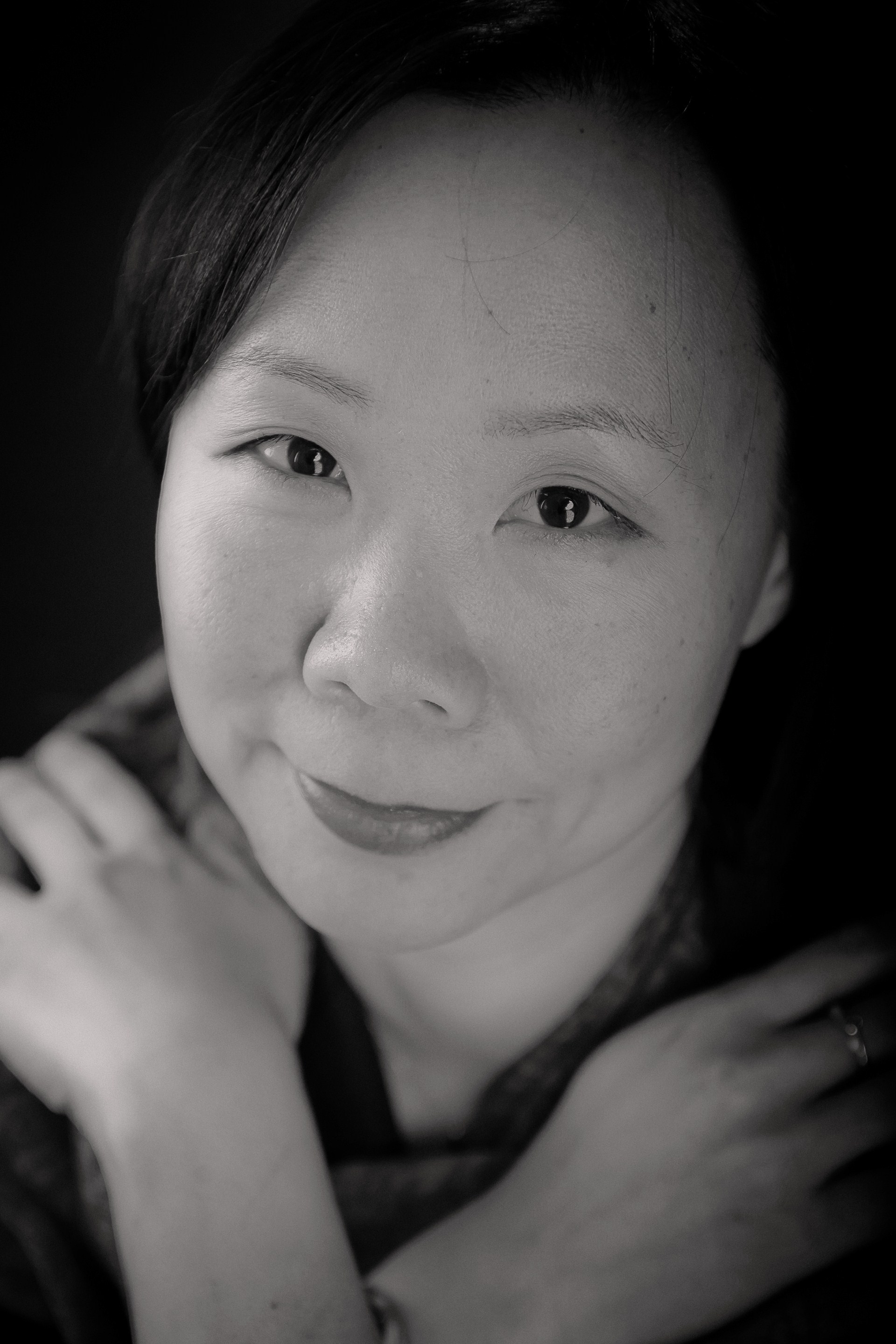 anthologies. She is the author of two books of poetry, Intimate Distances (finalist for the City of Vancouver Book Prize) and Enter the Chrysanthemum as well as the children’s book, The Rainbow Rocket. She is a co-editor of and contributor to the non-fiction anthology, Double Lives: Writing and Motherhood, as well as the editor of The Bright Well, a collection of contemporary Canadian poems about facing cancer. She occasionally writes for The Tyee online news magazine. Her short poetry videos have been screened locally and internationally. www.fionalam.net 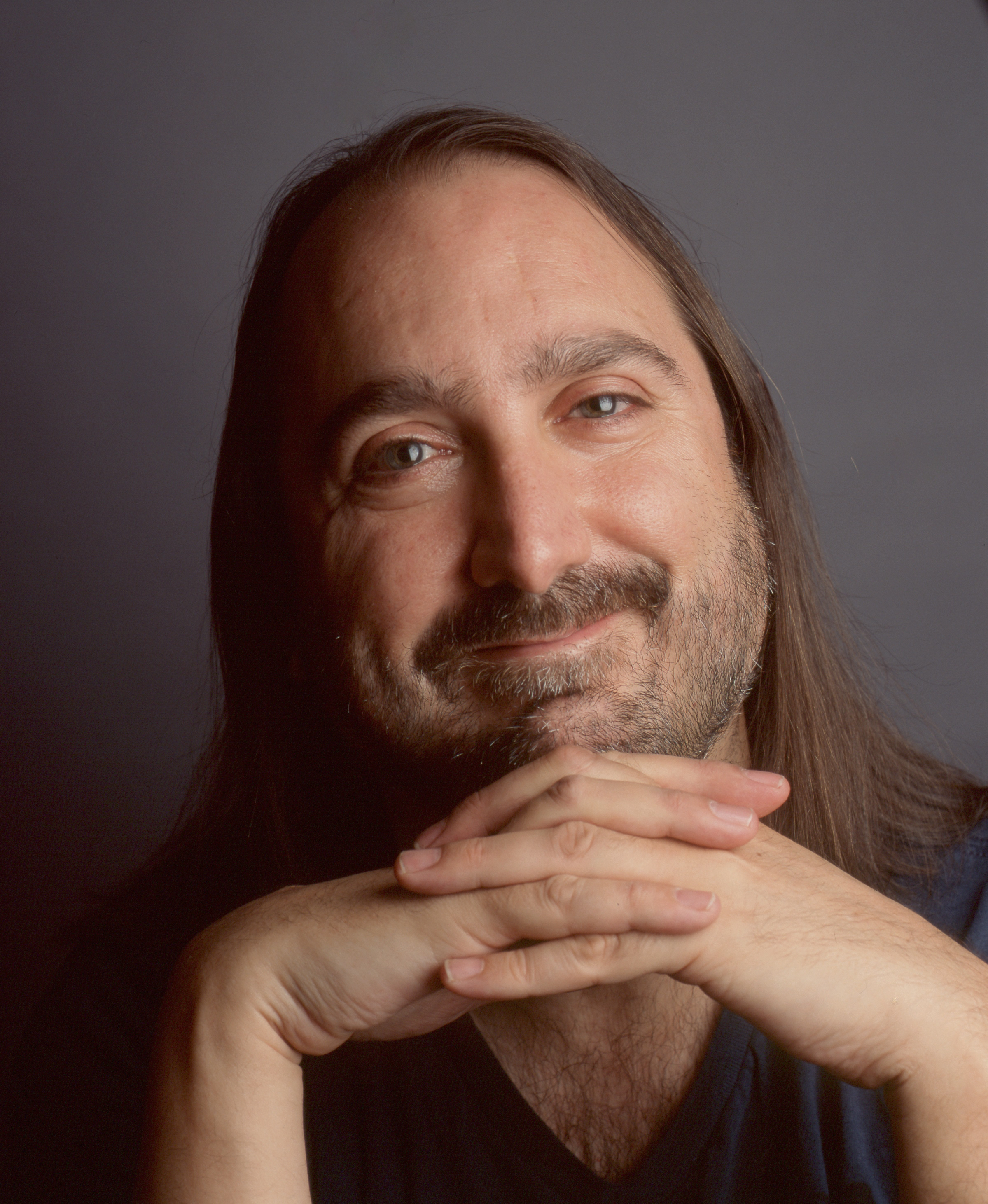 Shoot a Stampede Queen – winner of the Leacock Medal for Humour. His other books include The Green Chain: Nothing is Ever Clear Cut and This Crazy Time (written with/about controversial environmentalist Tzeporah Berman). He’s a regular contributor to The Tyee, The Georgia Straight and The Walrus. Mark is also a playwright, screenwriter, journalist, performer, the 2014-2015 Harvey S. Southam Visiting Lecturer and a proud graduate of the UVic Writing and Theatre programs. He’s currently directing a documentary about Moby Doll: The Last Killer Whale.

Jane Silcott’s debut collection of essays, Everything Rustles, was a finalist for the Hubert Evans 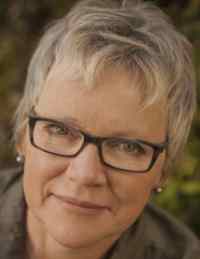 Nonfiction Prize in the 2014 B.C. Book Prizes. Her writing has appeared in several literary magazines including Eighteen Bridges, Geist, subTerrain, The Malahat Review, enRoute, CV2, and The Utne Reader, and has been recognized by the CBC Literary Awards, Room Magazine, the Creative Nonfiction Collective and the National and Western Magazine Awards. Jane completed her BA in Creative Writing & English at UVic in the 80s, went on to do an MFA at UBC and now teaches for the University of King’s College MFA Program in Creative Nonfiction, the UBC Writing Centre, and SFU’s Southbank Program. She serves on the boards of The Creative Nonfiction Collective of Canada and Geist and lives in Vancouver with her family. 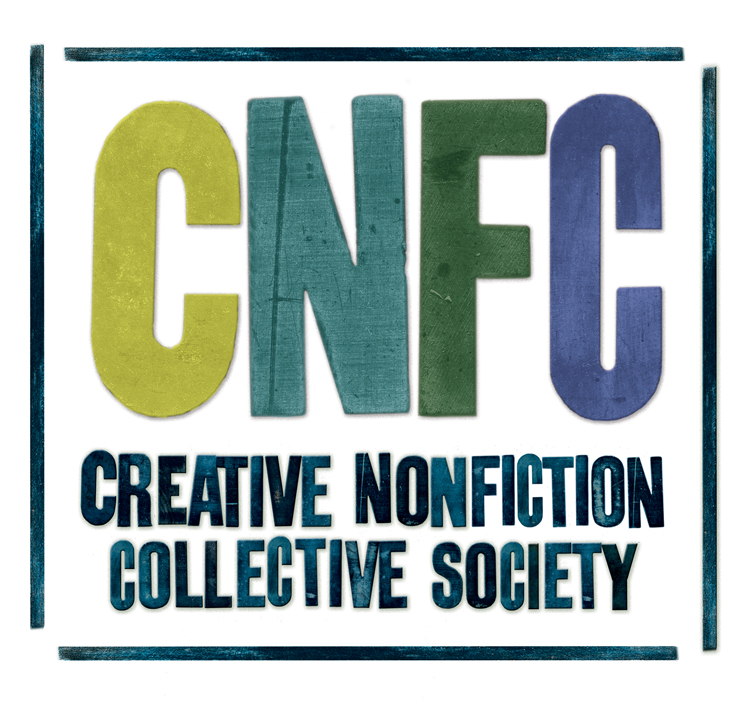