On January 19, City of Victoria Poet Laureate Yvonne Blomer hosts an evening of poetry inspired by the environment we live in and the political world we’ve made. Readings by David Leach, Garth Martens, Philip Kevin Paul, and Patricia Young. 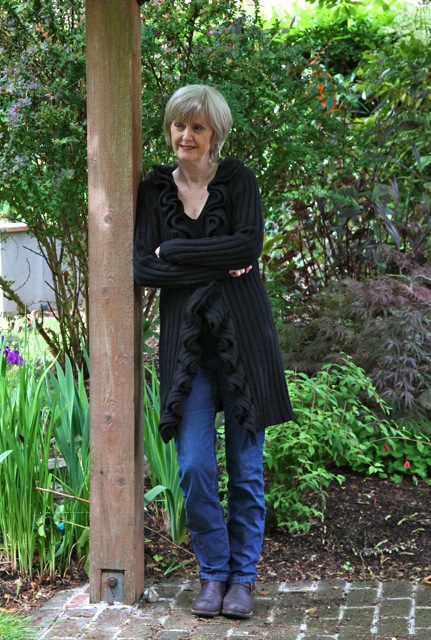 Patricia Young has published eleven collections of poetry and one of short fiction. Her poems have been widely anthologized and she has received numerous awards for her writing including the Dorothy Livesay Poetry Prize, the B.C. Book Prize, the Pat Lowther Award, and a CBC Literary Prize. She has twice been nominated for the Governor General’s Award for poetry. Her collection of short fiction, Airstream, won the Rooke-Metcalf Award, was shortlisted for the Butler Prize and named one of the Globe and Mail’s Best Books of the A new collection of poetry was published with Biblioasis in the fall of 2016. Another is forthcoming in 2018 with Goose Lane Editions.

David Leach is the former City Life Editor of Monday Magazine, the chair of the Department of Writing at the University of Victoria, and the treasurer of the Canadian Creative Writers and Writing Programs. He is the author of Fatal Tide: When The Race of a Lifetime Goes Wrong (Penguin Canada, 2008) and Chasing Utopia: The Future of the Kibbutz in a Divided Israel (ECW Press, 2016). More info here:  http://davidleach.ca/

Garth Martens won the 2011 Bronwen Wallace Award for Emerging Writers. His first book Prologue for the Age of Consequence (Anansi) was a Finalist for the 2014 Governor General’s Literary Award in Poetry. For nine years, he worked in large-scale commercial construction in the Interior and in northern Alberta. His poems have appeared in Poetry Ireland Review, Hazlitt, This Magazine, Vallum, Fiddlehead, Prism, Grain, Best Canadian Poetry in English, and elsewhere. In collaboration with Alma de España Flamenco Dance Company, he wrote and performed the libretto for Pasajes, an international production staged in 2014 at the Royal Theatre.

Philip Kevin Paul is a member of the WSÁ,NEC Nation from the Saanich Peninsula on Vancouver Island. His work has been published in BC Studies, Literary Review of Canada, Breathing Fire: Canada’s New Poets and An Anthology of Canadian Native Literature in English. Paul has worked with the University of Victoria’s linguistics department to ensure the preservation of the SENCOTEN language. Philip Kevin Paul’s second book of poetry, Little Hunger, was shortlisted for a 2009 Governor General’s Literary Award. His first book of poetry, Taking the Names Down from the Hill, won the 2004 Dorothy Livesay Award for Poetry.